How To Use: Baby Audio. Super VHS (Review) @MattMontanez

I got the opportunity to check out this awesome plugin by Baby Audio. called Super VHS. It is an amazing sounding plugin bringing in some sweet effects inspired by the 80s sound. You got saturation, tape emulation, an LFO, a bad hall, and a sweet sweet chorus fx! I highly recommend to check it out it sounds super sweet on a synth and also a sub bass!

Sign up to DistroKid with this link and save 7% http://distrokid.com/vip/mattmontanez 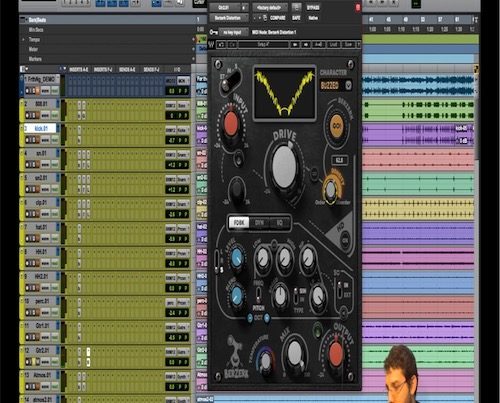 How To Use: Waves Berzerk (Review) @MattMontanez 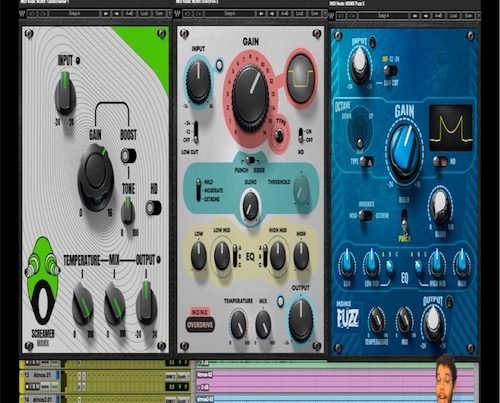 How To Use: Waves MDMX (Review) 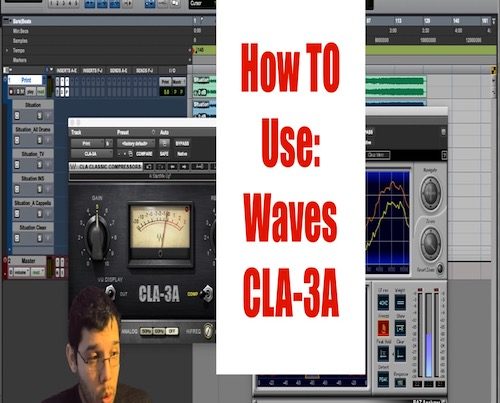 How To Use: Waves CLA-3A